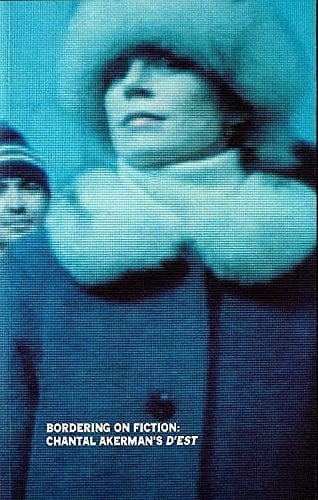 "This work, which serves as a central component of the current installation, is a lyrical, quasi-documentary film that captures in a series of static and moving images the passage from summer to winter across Germany, Poland, and Russia. While Akerman's intention was to record the disintegration of the former Soviet bloc on the eve of the unification of Western Europe, she became deeply engrossed in the pervasiveness of despair and immobility; much of the work focuses on a snowclad Moscow, frozen in history but poised for precipitous change." -Kathy Halbreich & Bruce Jenkins in "Introduction and Acknowledgements"