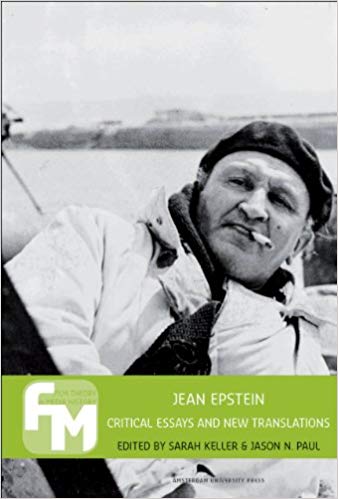 Filmmaker and theoretician Jean Epstein profoundly influenced film practice, criticism and reception in France during the 1920s and well beyond. His work not only forms the crux of the debates of his time, but also remains key to understanding later developments in film practice and theory. Epstein's film criticism is among the most wide-ranging, provocative and poetic writing about cinema and his often breathtaking films offer insights into cinema and the experience of modernity. This collection - the first comprehensive study in English of Epstein's far-reaching influence - arrives as several of the concerns most central to Epstein's work are being reexamined, including theories of perception, realism, and the relationship between cinema and other arts. The volume also includes new translations from every major theoretical work Epstein published, presenting the widest possible historical and contextual range of Epstein's work, from his beginnings as a biology student and literary critic to his late film projects and posthumously published writings.