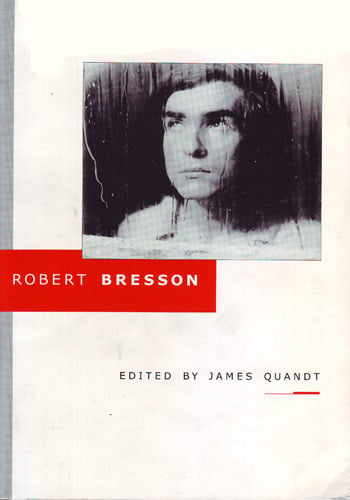 "Robert Bresson is French cinema, as Dostoevsky is the Russian novel and Mozart is German music." -Jean-Luc Godard

A collection of essays on the French master Robert Bresson (1901-1999), who produced a small body of work--thirteen features and one short film, made over five decades--which nevertheless established him as one of the greatest filmmakers and artists of the twentieth century.