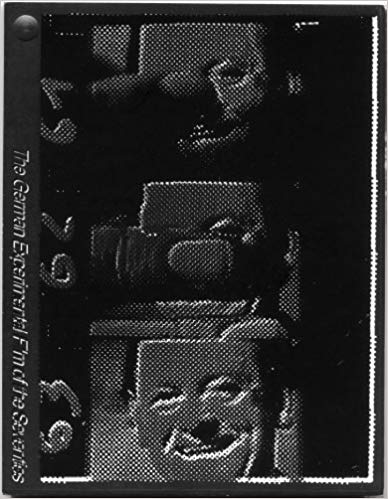 The German Experimental Film of the Seventies, edited by Gregor Ulrich

The German Experimental Film of the Seventies
edited by Gregor Ulrich

"The present selection contains examples of works of the filmmakers who founded and decisively influenced avant-garde film in Germany. They all have in common the intensive exploration of the film's possibilities for visual creation. Upon this basis, however, they are concerned with very different problem areas and have each developed their own very expressive world of images. The individual work is characteristic of the German avant-garde film in which the broad movement of a prevailing style did not develop." -Gregor Ulrich in "Summary"