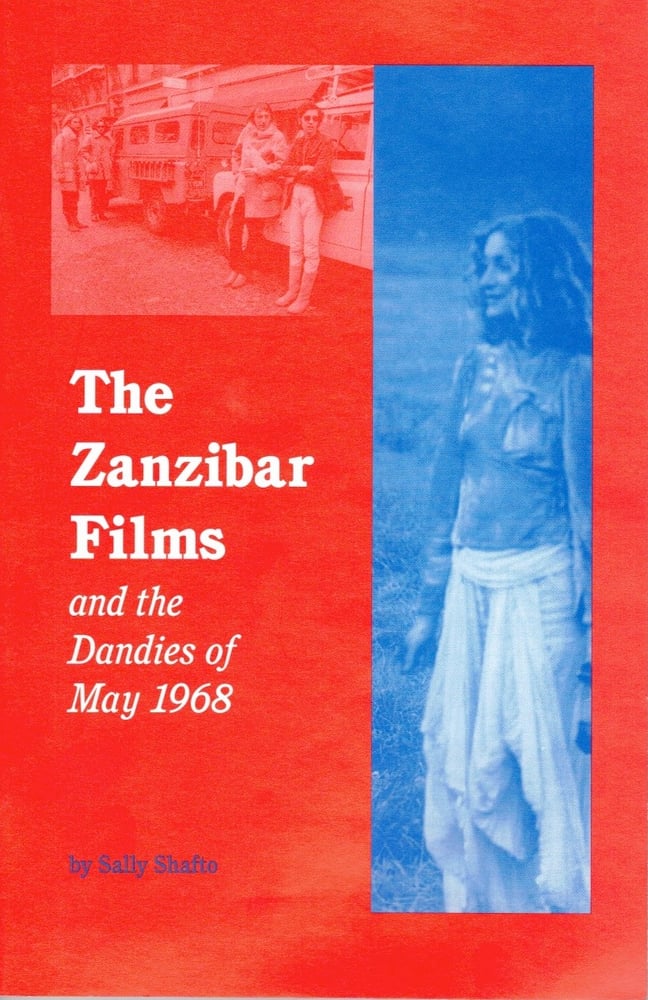 The Zanzibar Films and the Dandies of May 1968, by Sally Shafto

"'Zanzibar Films' designates a little known chapter in the history of French cinema. It is the activity of an informal association of young filmmakers, born of the intellectual and evolutionary movement of May 1968. The majority of their films have never been distributed, and some of them have disappeared without a trace. Others have reached mythic or cult status. They were films undertaken as renegade productions, outside the normal system, with no thought originally given to the problems of distribution." -Sally Shafto in "The Zanzibar Films and the Dandies of May 1968"