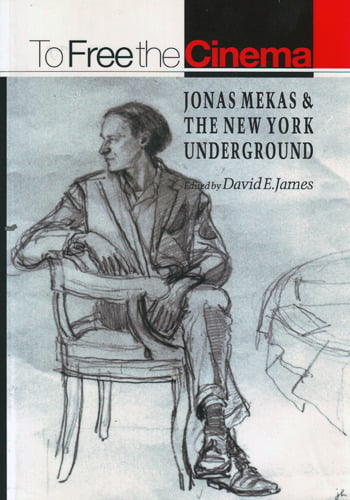 A scholarly anthology of essays, interviews, and photographs that caption Mekas's career as a filmmaker, artist, editor, and an all-around singular figure within New York's alternative film culture from the 1950s through the 1980s.